When the subject of the most iconic jobs comes into mind, you might think that it involves a life of prestige and luxury. However, a new analysis based its findings on the concentration of each state’s iconic profession and compared its prevalence on a national scale.

New Jersey has more biochemists and biophysicists in its workforce than elsewhere in the U.S., which makes these professions as the most iconic jobs in the state. Almost 19% of all biochemists and biophysicists in the country are working in the state. Around 5,150 of these people study the chemical and physical attributes of living things. While the analysis didn’t list the median salary for these jobs, it can be a lucrative career, especially when the person has a doctoral degree.

In New York, more than one out of three fashion designers in the country work in the state. This isn’t surprising since New York City is considered to be among the fashion capitals worldwide. There are more than 6,700 fashion designers in the country, and they account for 35.4% of the national workforce. If New York has people working on clothing design, then North Carolina has more individuals who work behind the scenes

Textile bleaching and dyeing machine operators are the most iconic job in the Old North State. They account for 24% of all operators in the country, or almost one out of four people nationwide. It’s a similar case in Georgia, where nearly 12,000 textile winding and drawing out machine operators represent 38.5% of the country’s workforce.

Iconic Jobs in Other States

The iconic jobs in other states are quite obvious, including in Nevada, where almost 35% of all miscellaneous gaming service workers in the U.S. are in the country. Las Vegas plays a crucial role in Nevada’s economy, so it isn’t surprising why gaming- and tourism-related jobs are among the most iconic there.

On the other hand, the agriculture sector in California is arguably the biggest in the country. Crop farmers and laborers represent 67% of the industry workforce nationwide. The Golden State’s farming business generates $50 billion every year. No state has listed an IT role as it most iconic profession even if California’s Silicon Valley attracts many IT professionals from other countries. 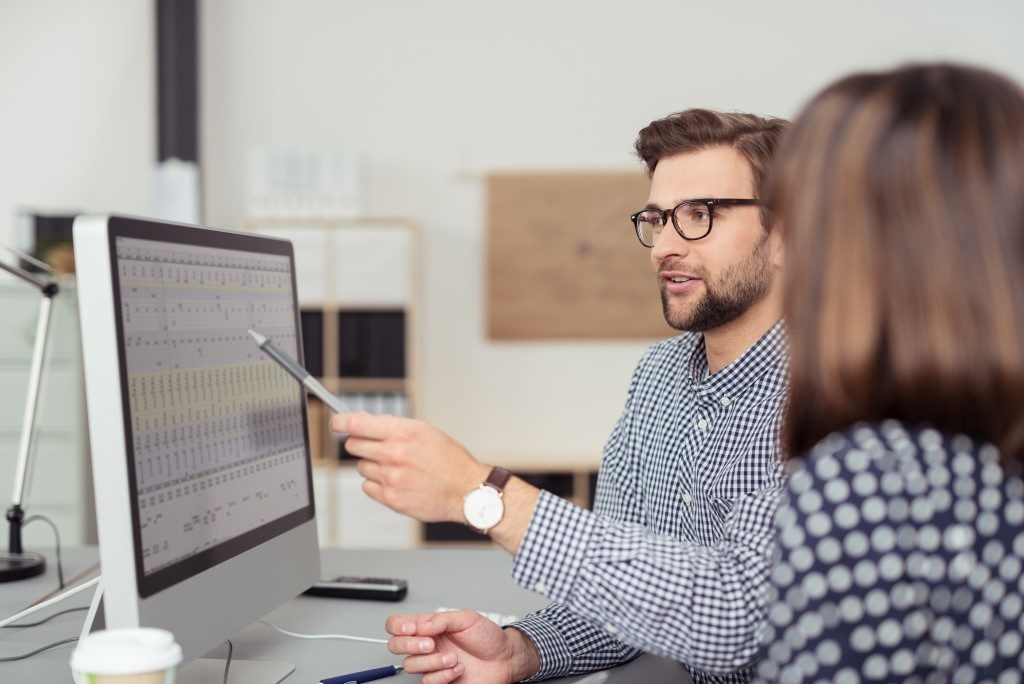 The non-prevalence of skilled IT workers has been a current problem mainly due to the rising number of cyber-attacks. Some IT companies in New Jersey, New York, and other states in the country have offered to outsource as a temporary answer to the shortage.

For small businesses, however, it might be a long-term solution, particularly for services such as IT support and maintenance. Plus, it can be cheaper to hire a contractor instead of forming an in-house group.

Each state’s iconic job provides companies with a glimpse on which roles are easier to fill, and which ones are otherwise. Some in-demand workers in the coming years include healthcare professionals, cybersecurity workers, and IT software developers. What do you think should be the most iconic profession in your state?