A Solid State Drive (SSD) is a revolutionary computer data storage device using flash memory chips, including USB drives, mobile phones, and memory cards. It doesn’t have any moving parts but can keep data safe efficiently, providing better performance than a conventional Hard Disk Drive (HDD). There’s been a recent trend of using SSDs to replace traditional HDDs in several electronic devices. However, an SSD still has its own share of advantages and disadvantages.

To help you decide if it’s beneficial for your devices, here are its benefits and downsides.

Because of the non-mechanical nature of an SSD, it tends to be more durable than your HDD. That’s because the absence of any physical components frees it from being affected by external traumas, making it resistant to drops and shudders. This factor, combined with the use of software for archiving data, saves you from any data losses, keeping your information more secure.

Due to the continual rotation of metal parts and movement of its read and write arms, an HDD produces noise that can be quite distracting. However, an SSD saves you from that, thanks to the absence of these mechanical parts in its systems. The noise value of an SSD is around 0 decibels.

Since there aren’t any mechanical parts in an SSD, it tends to operate quicker. In fact, a standard SSD is around 25 to 100 times faster than a conventional HDD, paving the way for shorter boot times, file transfer, and loading times. Moreover, because all the read and write functions happen inside flash memory chips, it tends to be better and faster compared to an HDD. 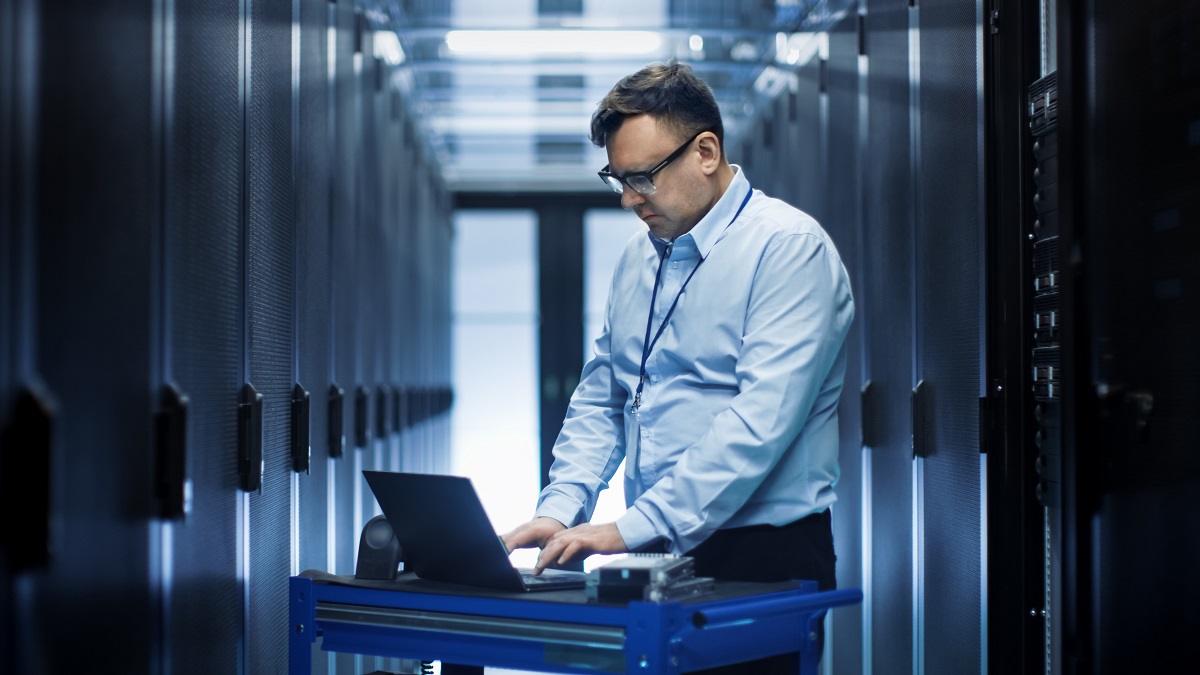 There’s a specific size limit for HDDs, but in SSDs, there are no limitations. Because of the lack of moving parts, SSDs tend to be more compact than HDDs, making them more suited for portable gadgets like smartphones. Because of this, whenever your portable devices like tablets and mobile phones need a storage medium, an SSD is the best option.

Unlike HDDs that rely on magnetically coated platter disks for reading and writing functioning, SSDs don’t have any moving parts. Thanks to this, an SSD typically consumes less power, making it highly energy-efficient and produces less heat.

The main disadvantage of an SSD is its high price tag. When you compare an SSD price to an HDD, you’ll find that SSDs typically cost more than twice an HDD with a similar storage capacity. However, the overall lifetime costs of an SSD is lower, meaning it costs less to maintain in the long run.

SSDs are harder to find in the market than HDDs, further contributing to its high price tag. However, thanks to the continual advancement in portable technology, there’s a gradual increase in SSD manufacturing, making SSDs gradually become more available.

A Solid State Drive is an excellent replacement for your traditional Hard Disk Drive, especially when it comes to laptops, netbooks, or notebooks. Although it has its disadvantages, with the recent advancements, expect SSDs to overcome those cons in the future — making it the ideal storage device for everyone.