Science has enabled us to make sense of nature. As such, it has explained much of what we see around us and has also diminished the hold of superstition. For example, back then, people feared a solar eclipse saying that the reason behind it is that the gods were angry. But, now we all know that that event is caused by the moon blocking the sun.

We even discovered that liquids expand when cooled and evaporate when heated to their boiling point. This nugget of wisdom helped us to figure out why the liquid disappears and how to keep certain fluids in liquid state by applying heat to them with drum heaters or some other heating apparatus.

While science has logically explained a variety of phenomena, that there are still some things on this planet that boggle our minds – and one particular item is the Oobleck.

The Oobleck is a non-Newtonian fluid that got its name from Dr. Seuss’s book, Bartholomew and the Bootblack. This liquid is unlike most of the liquids we know because it behaves differently from all the other fluids. Made from corn starch and water, the Oobleck’s components are quite common but its combination makes it a very unique material.

We all know that a liquid will take the shape of every container it is in. And when you press your hand on its surface its molecules are so unstable that it won’t be able to keep your hand from going straight to the bottom.

But, the Oobleck is a different kind of substance. It retains its fluid form and if you pour it into a bowl or a glass it will take the shape of the container it is in. If you stick your finger into a bowl of Oobleck your finger will break through the surface and reach the bottom just like any liquid.

But, if you punch your hand fast enough on the surface of the bowl you won’t be able to punch through the Oobleck. That’s because this fluid tends to clump together and solidify enough when an object tries to pass through it with enough speed.

In fact, if you fill a pool with Oobleck you can run across the surface without sinking to the bottom as long as you run fast enough. But, if you decrease your speed and you start walking on the surface of the Oobleck you’ll sink right through. 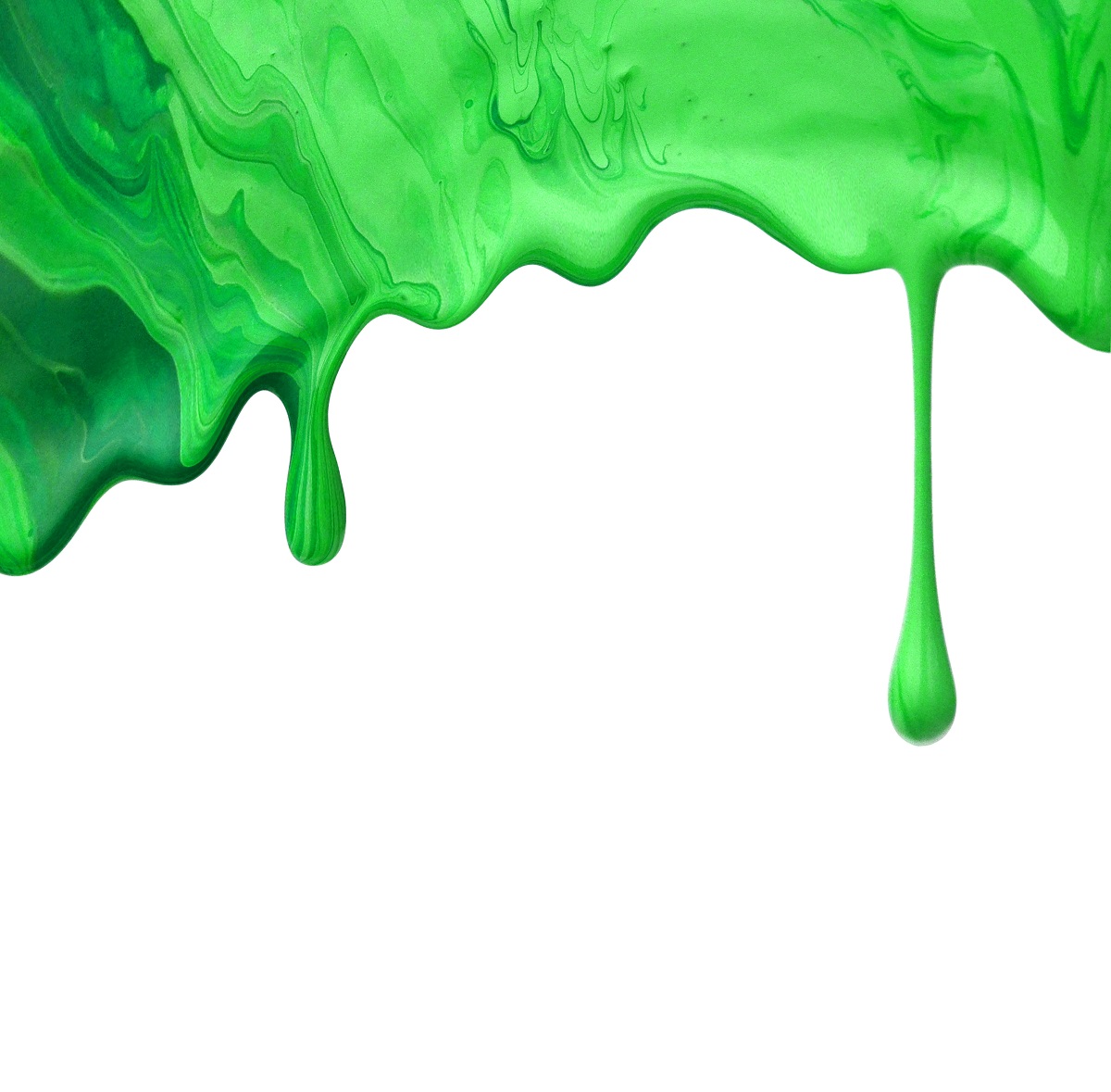 It’s the Oobleck’s strange properties that motivated people to try several experiments that are not only insightful but also fun. One YouTube video featured an experiment where they studied the properties of the substance.

The amateur scientists also experimented with air rifles and the Oobleck. They filled another balloon with the substance and shot it with an air rifle. When the bullet hit the balloon the Oobleck solidified and exploded like Styrofoam instead of scattering like water.

So, science may have explained a lot of the natural phenomena, but there are still some things in this world that defy logic. And the Oobleck is one of them.