The technology industry is constantly evolving. Every time advancements happen, which is always, new companies emerge and old ones sink to the ground.

Just like when Apple launched the first iPhone, which heralded the arrival of smartphones, old mobile phone providers disappeared from the market. Nokia, which used to be on top of the industry, bit by bit lost its dominance until, eventually, it had to pull out from the market.

It is a cycle that happened in the past and continues to happen to this day. There is no guarantee, even when a company has made a mark in the industry, that it will exist forever. That is just not what happens in most cases. Companies will disappear when they stop being relevant.

Microsoft has been in a position where it was in trouble of going toward the direction of Nokia, Palm, Syquest, and Iomega. In 2012, it hit rock-bottom; the company posted a quarterly loss for the first time.

There were several factors that led to its decline. At the time, the company released a series of products that were not received well by the public. It launched the Windows Phone, meant to compete with iOS and Android. It failed to gain a slice of the smartphone market.

Then, there was the increased competition. Microsoft is a giant in the tech world, but other giants have also emerged. It now exists in a world where Apple, Google, Facebook, and Amazon have command over the internet.

The company had more problems around that time but, obviously, the company pulled through. It did not go under what many feared. It was able to find its footing. Here are the things that they did to survive.

It turns out, Microsoft did not have to churn out new products to remain relevant. It already has a very impressive catalog that people are familiar with and use every single day.

Take Microsoft SQL, for example. It is one of the most popular databases in the world. It continues to be the choice for many despite the emergence of more options because it has become the industry standard. Because it has been around for so long, many people have experience working with it and, therefore, looking for talent that knows its way around the technology is not as challenging.

There are also third-party services that make integration seamless. If you need your server performance tuned up, Microsoft SQL experts are offering their services to enterprises.

Moreover, the company finally opened up Microsoft SQL to Linux. The company took a long time (it happened a couple of years ago), but it finally gave in to what its customers wanted and needed. 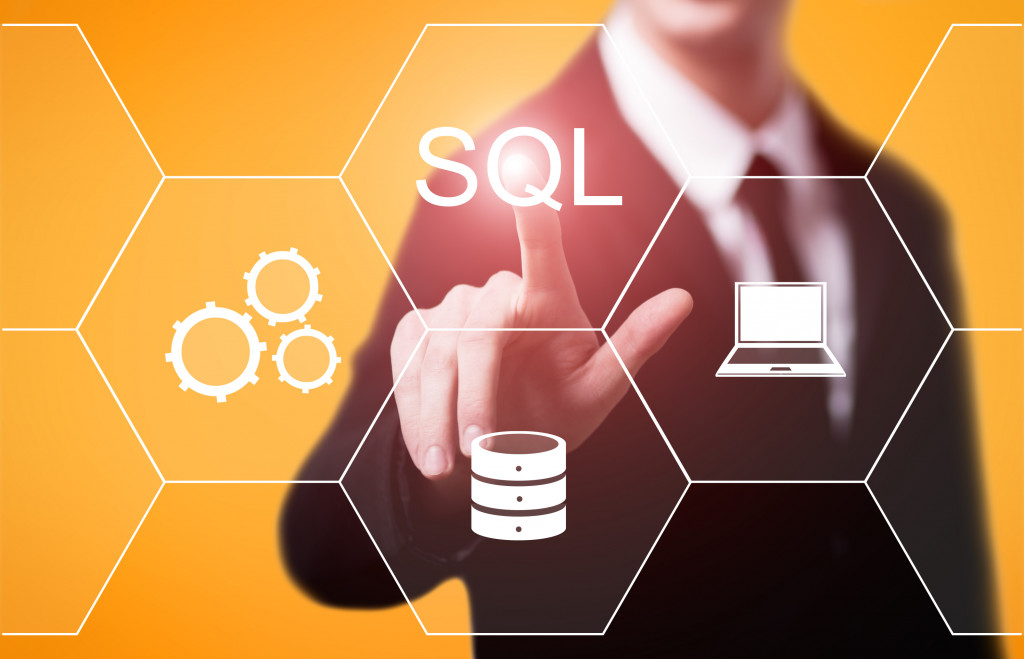 However, Microsoft made sure that it was not stuck in the past. The company has pushed new products and explored new opportunities in the past decades, some of which failed but some managed to find success and longevity.

The company entered the cloud market, introducing Azure a decade ago. It acquired the massively popular video game Minecraft from Mojang in 2014. Microsoft also released Surface in 2012, a 2-in-1 workstation that is a hybrid of tablet and laptop.

Of course, there were a lot of failures. However, these launches showed that the company is willing to evolve and adapt to the changing needs of the consumers.

It Named a New CEO

At the helm of all these successes is a new CEO, Satya Nadella, who took over in 2014. It was his decisions, which contrasted those of his predecessors, that led Microsoft out of its dark days.

Windows 10, in particular, was a crucial product because it succeeded the disaster that was Windows 8. When Windows 8 was introduced to the market, it received criticism. There were changes that Microsoft felt were, at the time, a modern makeover but did not go well to the public. Many felt that it was too unfamiliar. The Start button disappeared and many critics did not like the new design. Microsoft tried to patch it by releasing Windows 8.1 a year later but even that was underwhelming.

Windows 10 was modern, easy to use, and has all the elements that people love about the OS. Microsoft has had its ups and downs, but the company survived all the challenges it faced throughout its existence to become the technology empire that it is today. Businesses have a lot to learn from the company founded in 1975.