There’s a case to be made about what the pandemic has done to society in general. While businesses and society have slowly ground to a halt, there’s something else happening. COVID-19 has actually helped society to explore the strength of remote communications.

While it remains to be seen, it seems that society has responded by fast-tracking the development of certain important technologies. Digital transformation services such as social media and cloud computing have been used widely, perhaps more so than in the past years. These help communities cope and improve their usage of communication apps, which in turn provides data that can be used in the development of a better version.

With all the research happening in the production of these apps, let’s take a look at which areas have also improved because of the pandemic.

Improvements in Tracking Down the Virus

Let’s face it: this pandemic isn’t the last that’s going to come in a few years. That’s why it’s important for data to be recognized, collated, and pulled up when the need to study it arises.

This is not the only technology that improved because of COVID-19, though. Aside from data, tracing of viruses has become upgraded because of the situation. Both social media and mobile apps now have improvements in helping to detect whether there are highly infectious viruses around.

This can be seen in New Zealand, where technology for an early warning system is being created. They have been exploring an advanced way of detecting whether there will be landslides through the use of IoT (Internet-of-things) sensors and other transmission devices, while the warning can be seen through the use of social media platforms like Twitter.

Cloud computing has been a big part of how things progressed this year, particularly with businesses and with the workforce. They have been able to transition from office-based work to working in the safety of their own homes, thanks to this technology.

With the pandemic still far from over, it is also a helpful tool for the many training sessions and simulations that help communities prepare for another such outbreak. Apps like the COVID Alert app are evidence that the time is ripe for these technologies to exist.

While it is now programmed to tell whether someone tested positive for the coronavirus, in future pandemics, it can help protect people from a similar outbreak.

A Partnership of Bots and Humans

When the pandemic started, in some places, people were told not to come to the office until further notice. Some companies copied the way of those who had a plan and opted for work from home. This proved helpful in creating a model for remote work and the marriage of people and technology.

The technology this time is artificial intelligence (AI). These accounted for automated replies sent back to simple questions and people who just wanted to clear up a few things. Virtual assistants were also available to answer the more complicated questions from clients. 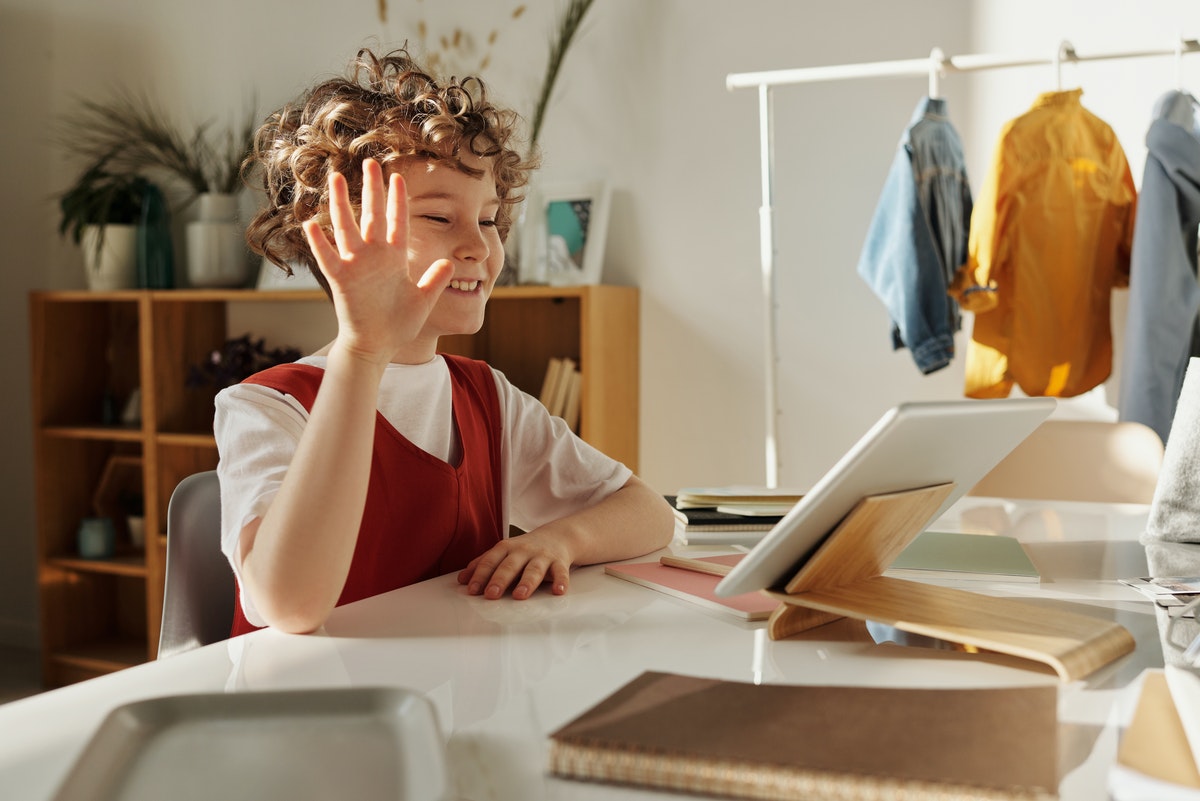 What comes to mind when you hear the word ‘virtual reality’? For the gamers, this could mean immersing themselves in a virtual world of a game of their choosing.

But there’s a movement to use more of this technology in the school setting. Some schools have started to use it to provide a more interactive approach to some subjects. In history, it could give students a more in-depth look at different scenes in time or sites in antiquity.

There is even a movement to use these in training during the pandemic when people are encouraged to shelter-in-place.

Speaking of gaming and technology at home, there is a growing clamor to reaching out to people through technology. It just so happened that gaming became the platform where it was easiest to reach a lot of persons. Take for instance the games Fortnite, GTA V Online, and Roblox — these games managed to invite artists to hold virtual concerts within these games.

There was a gaming revolution that happened when people are on lockdown, but the case remains that people longed to communicate. This just happened to be the best avenue available at the time, but there are many others.

Many people are anxiously waiting for a time after the pandemic. Some say that we’ll be returning to normal, while others are saying that there will be a new version of the ‘normal’ world we were so used to. Whatever the case is, the world after the pandemic should be an improved version of what it was before.