In an office environment, it becomes essential to build a network for the sake of communication and sharing of devices among different departments. A network can simply be between two computers and can be large depending on the size of the organisation. Some of the considerations when building a network include the budget and needs of an organisation. While one can dictate how far these factors can come into play, some of the considerations are a must-have in a network. These must-have features for network security providers during network penetration testing include:

Crashes are bound to happen in a network at any point or another. As a result, a network security provider should offer a backup solution to recover data in such occurrences. Recovery plans should also include the procedures to follow after a crash. The plan report includes when the backup should happen, how often, and the storage path. Comprehensive recovery plans allow for disasters that may happen outside the organisation.

It is critical that the software and hardware be standardised for the smooth running of the network. Also, there will be minimal costs to incur regarding updates, repairs, and maintenance. If a network is existent, it will make sense to audit all the computers before starting the standardisation process. This, in particular, is helpful if all the employees use the same computer models and share specific hardware. 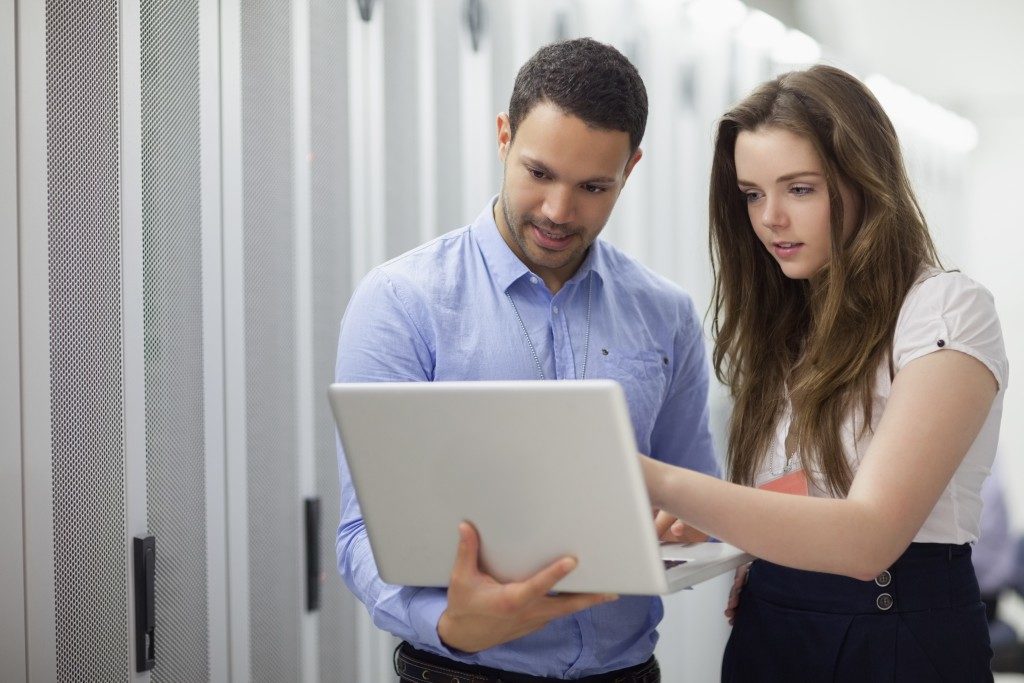 As earlier stated, it is essential to have backup systems for the sake of recovering data during crashes and system breakdowns. In the same response, it is critical that the devices set apart for backup reasons to be installed in the network. This, in particular, is helpful for the fundamental elements in the network. When the backup devices are in place, the network remains stable for some time to avoid sudden interruptions.

With multiple devices in a network, the network is at high risk of cyberattacks. As a result, network security becomes a big factor to consider when designing a network. For security reasons, you may have to opt for stable data storage systems that include advanced in-house and cloud-based storage solutions. You need to determine who should access what data and the data access mechanisms. The access servers and firewalls to ensure safety should not affect the performance of the network in any way.

Besides the factors mentioned above during network penetration testing, network security providers need to factor in the expected growth of the organisation in the near future. While it may be challenging to come up with exact facts, you can always make assumptions pertaining to growth and create room for the allowance—network design factors in a growth aspect to allow for expansion in the future.