The pandemic has pushed everyone to work from home and face the computer screen and their smartphones/gadgets for hours on end. Programmers and users alike are rethinking the way users are interacting with the user interfaces of computers once again. The computer industry is calling for another step in user interface evolution. How is the pandemic reshaping the way we use and create user interface designs?

More Beginner-Friendly Than Ever 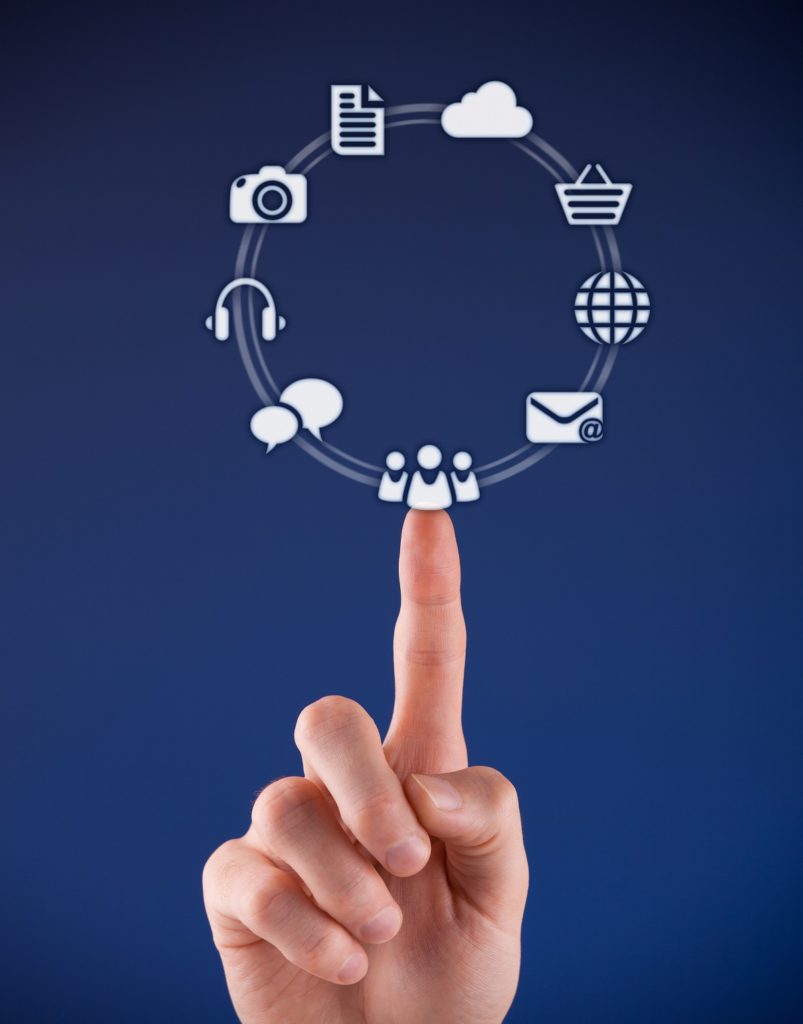 Software evolution is calling for an effort to make interface designs more accessible and more beginner-friendly. The pandemic has forced every person of all ages to face computers for a prolonged period. While it may not be a problem for most Gen X (The Lost Generation), Gen Y (The Millennials), and Gen Z (The iGen), it is reported that The Baby Boomer Generation and the survivors of the Greatest Generation are having a hard time adapting to computers. Computers and smartphones are new objects of focus for the older generations, and they were previously not part of their daily life. Handling a mouse, a phone, a keyboard, and a screen are difficult for them. Reduced reactivity by the aging population as well as other impairments of the body are impediments to the use of the computer and smartphones. Developers of user interfaces must always take into account that even the older ones will be using the final product. More than half of seniors, in general, allegedly ask for assistance to use computers from the younger ones. The opportunity to communicate is especially ripe in a time when social distancing is required for all. People are struggling to look for ways to connect with their friends and loved ones. To deprive the older generations of that opportunity is inhumane and unjust.

Alternative designs to accommodate people from all walks of life is important. Ease of use is not the only objective for designers of the user interface. Presenting the actual user an option to customize and personalize the way they use the host website will give the user a sense of freedom and independence. Some websites may present the user an option to use dark mode and kid-friendly modes to either become environmentally friendly or rated safe for children. Some designers also allow their websites to have a graphic design service or kiosk to allow their websites to display differently for other users. WordPress websites allow full control of the website to its users. It is a remnant of the older social media websites such as Friendster, Multiply, and MySpace. Alternative design options allow the user to display his or her page differently, sometimes more efficiently. The pandemic has also affected differently-abled workers worldwide. Thanks to alternative design options for websites, however, even the differently-abled are able to communicate with others amidst all the pandemic chaos. Some considerate website owners allow their non-sighted users to access their page with audio assistance. Efficiency in page access is an option to maximize the viewership of revenue options in multiple websites. All thanks to the alternative design. Disabilities are a thing of the past on the internet.

The internet is a magical place. Because of the multiple options we are allowed to do with our own websites, connecting with and gathering website visitors has never been easier. The need for improving user interface designs has underlined this pandemic. Even more people need access to the internet now more than ever.