The presence of e-mail, text messages, website content, and social media posts for civil and criminal trials is undeniable. The use of these pieces of evidence can make or break a case. But, how real are these shreds of evidence? What are the rules in authenticating website evidence?

The Authenticity of the Digital Evidence

Digital evidence can’t be accepted if there’s no authentication. Aside from that, there has to be strong evidence that such a presentation is done by the perpetrator. For example, a victim committed suicide because a person with a fake account drove the victim to do it. The evidence could be used in a case if it is proven who the mastermind behind the fake account is. Because of this, authenticating website evidence is necessary. 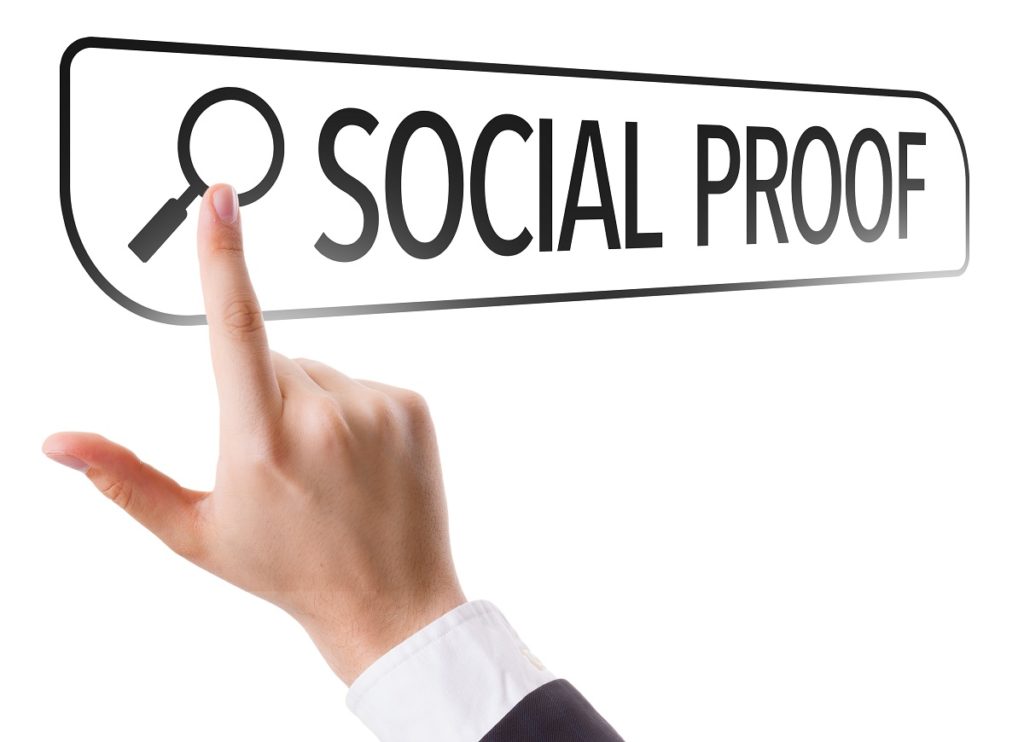 Capturing a screenshot of a website as part of evidence can be done to authenticate it. After doing so, the witness will testify that the date of the screenshot is true. Preserving, storing, and presenting the capture must be done to be used as evidence. However, doing so does not guarantee that the evidence is already enough to be used in court. There are still other challenges.

Another way to use digital presence as evidence is to submit online media proof. As people like to post their status, photos, and other activities online, it can be authenticated and then presented to the court. The evidence must be relevant to the case to become admissible. Presenting a piece of digital evidence is complex, but its authenticity is helpful to any criminal or civil case. By presenting the authenticated evidence, one has to pass the difficulty of submitting it.

Authenticated evidence can be submitted in court. It’s important that the person submitting it has sufficient support that the item is real as it is claimed to be. For example, if a social media post is to be submitted, it has to be proven that it’s connected to a certain person. To do this, authorship must be established.

Another digital evidence that can be used is e-mail. Electronic messages can be sent through one person (or many, through CC or BCC) at any time. An e-mail becomes admissible if it can be confirmed that it was sent by a specific person. On the other hand, it’s hard to say if social media messages can be submitted, especially if there’s a lack of evidence of who sent it.

A printout from a digital account is also a piece admissible of evidence as long as a person of authority did the printing out. Printing out evidence will include having physical copies of websites, and other social media accounts. Remember that it’s important to authenticate to make sure that it will be admitted as evidence in court.

With all that’s going on in the digital world, it’s hard to say if website evidence and other social media forms will be admitted or not. For this reason, authenticating is important. Part of winning a case is determined through this. Be thorough.