Computers and other tech devices might be some of the best inventions in history. It doesn’t mean that they don’t experience damage or threats. To ensure that UK users can maximise their devices’ useful life, they need the following types of technical support:

Data can involve personal client information. It is also essential for business growth analyses. Companies, though, can lose them in many ways:

Depending on the value of the information, the cost of the loss can be massive. Symantec revealed the average price of one lost data due to a breach is about £71.

As its name suggests, data recovery refers to the searching and restoring of the lost information. The technician will use many types of software for recovery. Clients, though, should remember that some data could be lost forever.

PC stands for personal computer. It’s a computing system with most of the capabilities of a mainframe. The significant difference is the size. It fits onto a desk, and only one person can use it at one time.

Over the years, personal computers have evolved. Users now can choose other PC-like devices such as the laptop and the mobile PC. They can have similar functions, but they have variations that need a more specialised kind of repair.

Computer repair for a mobile PC, for example, will need somebody who has steady hands. This device is small, almost PDA size, which means that the components are also little. 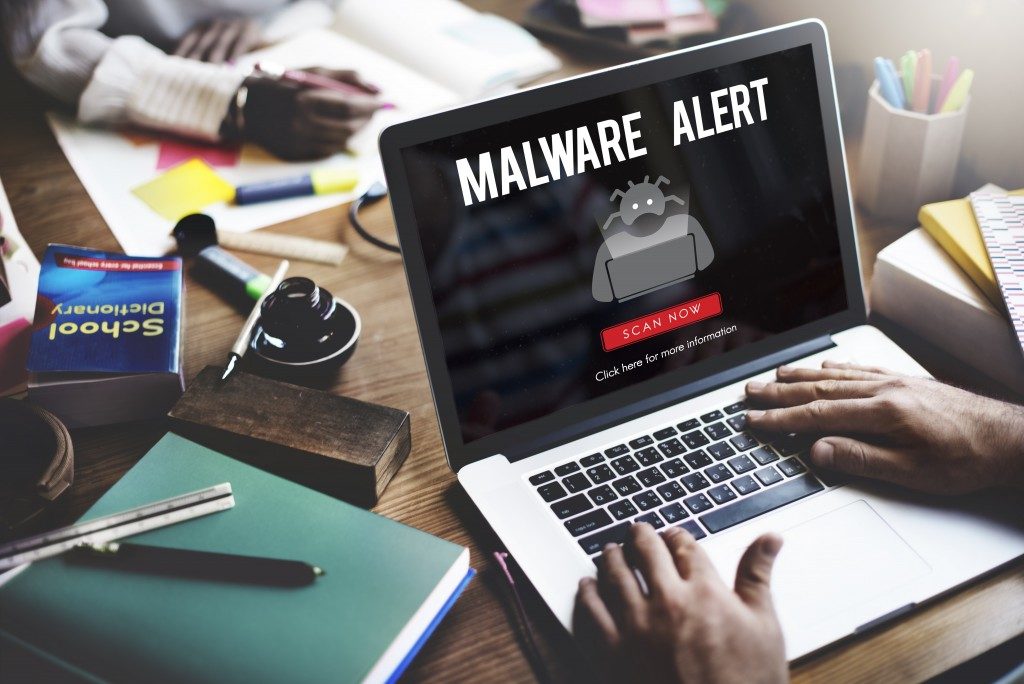 Cyber attacks are becoming common in the UK. The National Cyber Security Centre (NCSC) report showed almost 900 threats from October 2016 to December 2017. Nearly 40 of them were significant. It means that it exposed thousands of data, which could have caused severe damage to small businesses.

Cyber attacks occur in different ways, but one of the most popular is through viruses and malware. These harmful programs can disguise as friendly software or games. When the user downloads or clicks it, it finds its way into the computing system. When computers belong to a network, it spreads to other devices.

Most systems today have a built-in anti-virus tool, but viruses and malware are becoming sophisticated. The software available might not be enough to catch the new ones. Some threats are sneaky; they are undetectable by the anti-virus tool.

A technician with a background in anti-virus and malware removal can help, especially when the problem involves multiple devices. They have advanced tools and the expertise to know how specific viruses or malware work. They can also recommend steps to minimise the chances of getting viruses again.

Statista data revealed that the average global cost of a PC might go up until 2019. By then, the value will be over $630. The increase will be due to two factors: the cost of the components and the higher demand.

Taking care of PCs today can spare many users from spending more on their devices. They can also:

Devices can have a long, useful life, but this happens only when the users know how to take care of them. This includes fixing issues before they get worse. Because the problem can be complicated, it’s best to get support only from the experts.