The fire prevention and safety industry has come a long way from the first-ever smoke alarm system. Today, we have more sophisticated forms of technology that not only prevent fires, but also minimize the destruction that they cause if they do occur.

Retardants make buildings less susceptible to fires. Modern firefighter equipment increase personnel safety as well as performance. Numerous laws ensure that buildings are up to code when it comes to fire safety. But apart from these measures, there are also certain types of technology that make it easier to control fires, prevent fires, and even predict the likelihood of a fire before it even occurs.

Here are some of the best examples.

Video detection of flames and smoke helps improve fire safety by leaps and bounds, especially in the industrial sector. For instance, if a gas radiant heater bursts into flames, a video detection system can immediately sound the alarm before the fire spreads. This type of technology may be quicker than conventional smoke alarms, and thus are better at minimizing damage by alerting the fire department as soon as it detects flames or smoke.

A video detection system for fire safety can be used in all kinds of applications. More particularly, in oil rigs, mines, warehouses, electrical power plants, paper mills, stadiums, and other large where fires may be more difficult to locate without video surveillance. 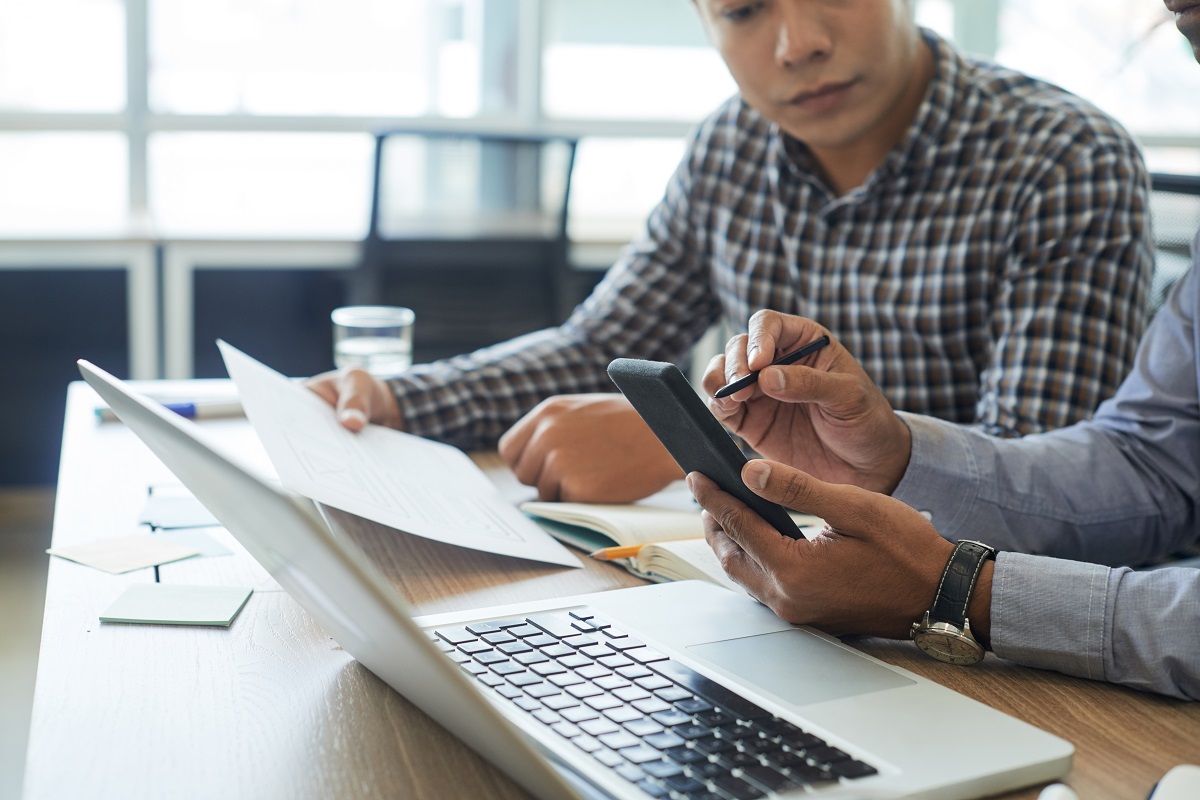 You’re probably familiar with the annoying sound of the smoke alarm when you’re cooking something and it doesn’t exactly go well. Not only is this irritating, but needlessly triggering your smoke alarm can drain its batteries faster.

This is a problem that advanced smoke alarms aim to solve. Unlike its traditional counterpart, an advanced smoke alarm can differentiate between smoke from fire sources and smoke from cooking. It is, therefore, easier for homeowners to differentiate an alarm due to a true fire from an alarm from cooking smoke, which can help increase response time in the case of the former.

Another feature of modern smoke alarms is voice recording. The conventional sound of residential smoke alarms fails to awaken most children when they are in slow-wave sleep or deep sleep. With the ability to record a personalized message from parents, these modern smoke alarm models are more likely to wake up children from a deep sleep in case of a fire.

Voice evacuation systems have proven largely effective in facilitating orderly evacuation during emergencies. They can be customized with recorded messages to inform people of emergencies and instruct them on what to do next. As opposed to using an alarm tone only, this type of system causes less panic and makes it easier for people to evacuate safely.

However, voice evacuation systems may have more functions apart from relaying emergency instructions. They can also be used as regular public address systems that can play background music and page people during non-emergency situations, which can directly translate to cost savings for companies that use them.

The traditional sprinkler system has been around for many centuries. It is highly effective in putting fires out before they can spread, or at least slowing them down enough for people to evacuate safely. However, traditional sprinkler systems also use huge amounts of water with each deployment. Apart from that, they can also cause damage to costly electronics, equipment, artwork, antiques, and other expensive items that cannot get wet.

Water mist suppression systems operate on the same principle as traditional sprinklers: using water to put the fire out. But unlike a traditional system, mist suppression systems block radiant heat and starve the fire of oxygen, effectively slowing down a fire or putting it out without using large amounts of water. Aside from the cost and environmental benefits, this type of sprinkler system minimizes the damage to the objects in the affected area, which can save thousands of dollars on equipment and prevent the loss of irreplaceable objects, such as artwork and artifacts.

Water mist suppression systems are widely used in the maritime industry since they decrease the amount of water that ships need to store. But with how useful and economical they are, we can expect more industries to start using this type of system as well, especially in industries where dousing equipment with water (via a traditional sprinkler system) can be disastrous.

The future of fire prevention and safety technology certainly looks bright. As modern technology progresses, we can look forward to a future with better fire prevention, faster fire response, and decreased property damage in the aftermath of a fire.