What used to be a pipe dream has now become a reality. Electric cars have started to gain mainstream popularity as a solid alternative to conventional petrol and diesel vehicles. In 2017, global sales of electric cars hit a record of 1 million, with more than half coming from China.

With fuel prices continuously increasing and oil supplies dwindling, these electric vehicles might be the best way to go for smoke-free roads and many other reasons.

Modern electric cars now perform at par or even better than their standard gas-guzzling counterparts. Advancements in technology have enabled lithium batteries for electric vehicles to have better mileage and produce more torque. Electric cars accelerate faster and smoother while producing little to no noise, curbing the negative effects of noise pollution in the process.

With an electric vehicle, you also face lower running costs, helping you save money. An average car owner spends $2,000 to $4,000 on gas every year. In addition, with more technological advancements, the cost of electric cars has already gone down. The mass production of batteries has also led to a reduction in costs.

Electric cars also require less maintenance and servicing. One reason is that these vehicles do not have some of the parts found in conventional cars, such as fuel injection systems, exhaust systems and radiators. Also, you will not need to take your electric car to a service center for an oil change nor lubrication of the engines. 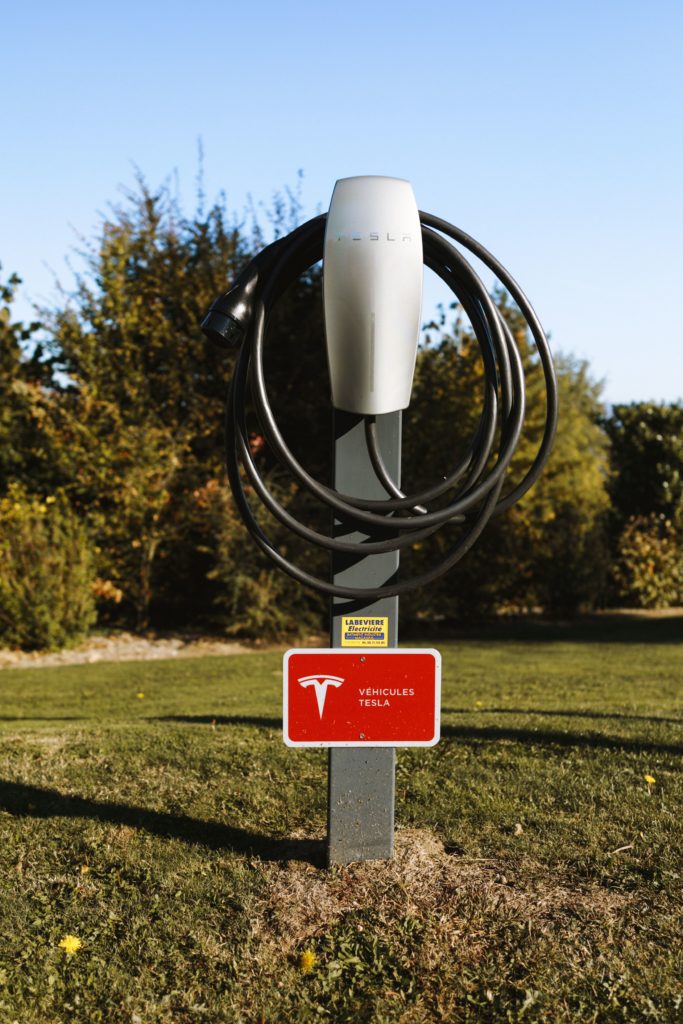 The number of electric charging stations is growing rapidly in the United States and Canada. There are more than 22,000 fast-charging stations in these two countries. These stations can supply an electric vehicle with enough power to travel 60 to 80 miles for every 20 minutes of charging.

Major car manufacturers are also joining the electric bandwagon by 2019, which means more charging stations will be popping up to meet the growing number of electric vehicles on the road.

Better for the Environment

Unlike standard cars, electric vehicles do not produce smoke. They reduce the emissions that contribute to climate change and global warming. This, in turn, reduces the risks to people’s health.

But since these cars run on electricity, that electricity still has to come from somewhere.  Depending on where you live, the electricity that you use to charge your car may or may not be coming from the burning of fossil fuels. Countries like Albania, Paraguay and Norway use hydroelectricity to power their electricity. These are the most ideal places to use electric cars if the environment is your primary concern.

The U.S. is still a long way off, as more than 50% of its electricity still comes from burning natural gas and coal.

Although still a relatively new concept, electric cars are indeed a great step towards environmental sustainability. With an electric car, you will be able to not only save money on running and maintenance costs but also help save the environment from damage caused by air and noise pollution.