Apple started from humble beginnings. It was founded on April 1, 1976, by Steve Jobs, Steve Wozniak, and Ronald Wayne. Jobs and Wozniak had been friends since high school and had teamed up to build and sell personal computers. However, Wayne sold his share of the company back to the other two within a few weeks of its founding for $800.

The company’s first product was the Apple I, sold as a build-it-yourself kit for $666.66. The company sold fewer than 200 units. Apple’s fortunes changed dramatically with the release of the Apple II in 1977. The computer was one of the first to offer color graphics and a user-friendly interface. As a result, it became one of the most popular personal computers of its time.

In 1984, Apple launched the Macintosh, the first personal computer to use a graphical user interface (GUI). Its mouse-driven interface was easier to use than other PCs at the time. The Macintosh was a major success and helped Apple become a leading player in the PC market.

Over the years, Apple has released many famous products, including the iPod, iPhone, and iPad. These devices have helped make Apple one of the most valuable companies in the world. Today, Apple is still innovating its products to make them even better. Here are five ways Apple is doing this:

Apple knows the impact technology has on the environment. That’s why it’s committed to using recycled materials in its products. For example, the company uses recycled aluminum in the MacBook Air and MacBook Pro.

Apple also uses recycled tin in the logic boards of some of its devices. And it plans to use recycled cobalt in the batteries of its future products. In addition, the company is working on a new recycling robot to disassemble an iPhone and recover valuable materials like copper and silver.

One of the essential features of a mobile device is its battery life. Apple knows this and is always looking for ways to improve the battery life of its products. For example, the company introduced a new Low Power Mode feature. This mode can extend the battery life of an iPhone by up to 3 hours.

Apple is also working on new battery technologies. One of these is a solid-state battery which is more efficient and has a longer lifespan than traditional lithium-ion batteries. Moreover, these kinds of batteries are also cheaper and easier to replace.

The iPad Pro is known to have faulty batteries. However, once it starts to use a solid-state battery in the future, the iPad pro battery replacement procedure can be a lot faster and cheaper for consumers. Solid-state batteries are easier to replace than other batteries since they are less likely to combust or damage the gadget during the process. This looks good for Apple products that tend to have faulty batteries. 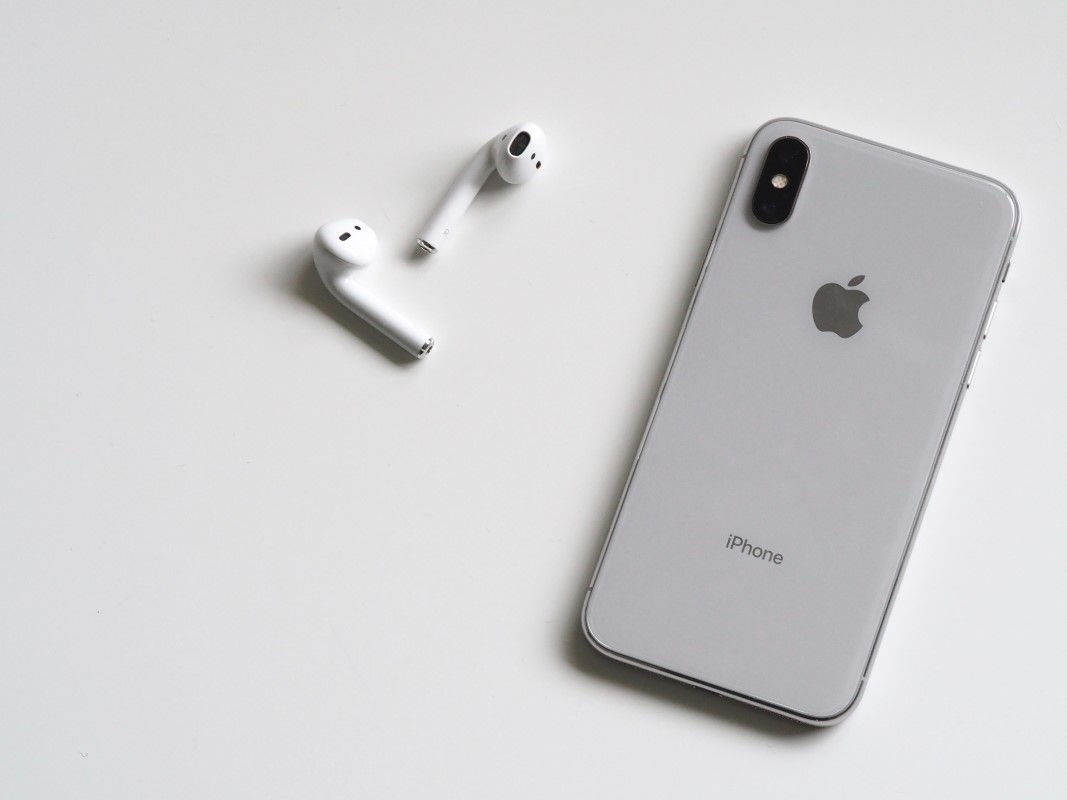 Another way Apple is improving its products is by making them charge faster. For example, the company’s latest iPhones can be charged with a fast charger that provides up to 50% charge in 30 minutes.

Apple is also working on a wireless charging technology called AirPower. This will allow users to charge their devices without plugging them into a power outlet.

AirPower is expected to be released later this year.

The display is one of the essential parts of a mobile device. As a result, Apple is always looking for ways to improve the displays of its products. For example, the company has introduced new OLED display technology. This technology offers better color reproduction and higher contrast ratios.

Apple is also working on a new type of display called MicroLED. This display is even thinner and more energy-efficient than OLED. MicroLED is expected to be used in future Apple products, including the iPhone and iPad.

A good display is essential for any device but especially for a mobile one since that’s the primary way users interact.

Another way Apple is innovating its products is by making them water resistant. For example, the iPhone 7 and 8 are water resistant up to a depth of 1 meter for 30 minutes.

The company has also applied this technology to its laptops. For example, the MacBook Air (2018\n model) is designed to resist spills and splashes.

These are just some ways Apple innovates its products to make them even better. The company is always looking for new ways to improve its devices’ performance, battery life, and design. This commitment to innovation is one of the reasons why Apple is one of the most successful companies worldwide.