Digitalization has made the world a much more interactive, albeit smaller, place to live in. Pretty much everything about anything can be easily accessible online.

Knowing that the power of extensive knowledge is at your fingertips gives one a sense of greater purpose. Unfortunately, there are those that would use this power for selfish reasons. Along with the boons of technological advancements come the banes of going digital. The threat of cybercrime is more real than you think as cybercriminals run rampant in a digital playground just waiting for the right time to strike.

The U.S. Army recognizes the digital world as the fifth domain of war where a cyberattack can be as damaging, if not more, than a megaton bomb. For this reason, government and private institutions have put in place several safeguards as protection against cyber attacks. With a wide array of resources within their reach, cybersecurity experts have for the past two decades provided their expertise and knowledge on the subject matter.

Whether you’re just getting started in cybersecurity and network security or have been in the game for quite some time, here are some highly recommended reads to add to your arsenal

6 Cybersecurity Books Recommended by the Experts 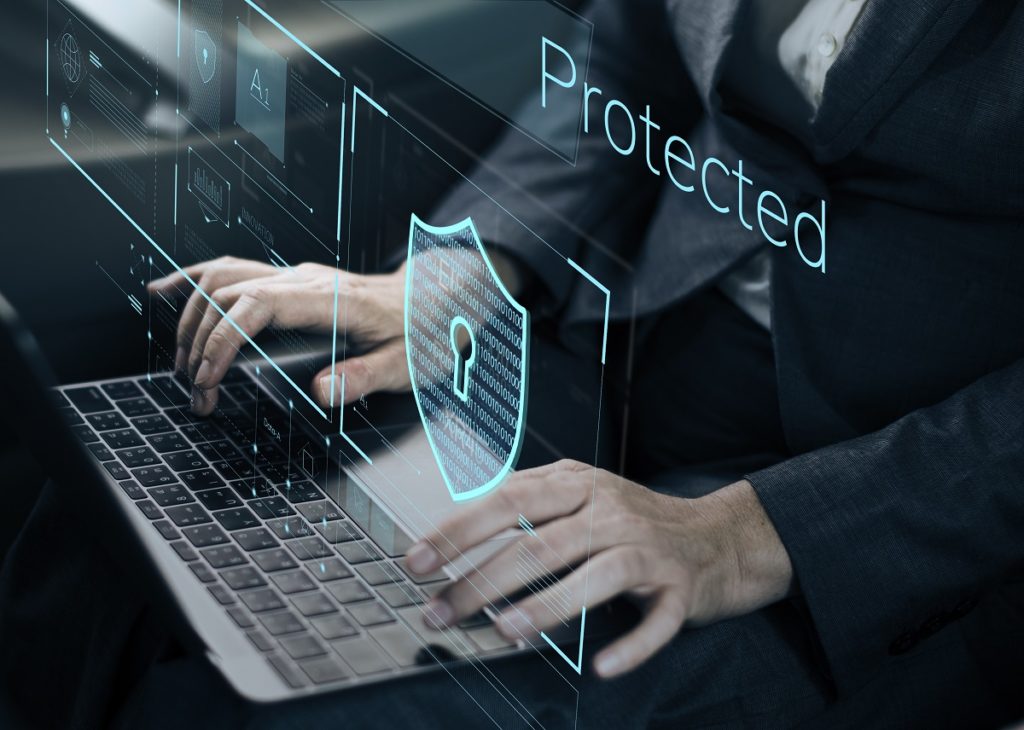 “Ghost in the Wires: My Adventures as the World’s Most Wanted Hacker” by Kevin Mitnick With William L. Simon

Mitnick, the world’s most elusive hacker, shares his story about how he was able to break into even the most secure computers and networks of some of the biggest companies in the world.

“Tribe of Hackers: Cybersecurity Advice From the Best Hackers in the World” by Marcus J. Carey and Jennifer Jin

Authors Carey and Jin had to interview more than 70 cybersecurity leaders and experts to gain insight into this book. The book includes industry, career, and personal advice for those looking to work in the industry.

“Countdown to Zero Day: Stuxnet and the Launch of the World’s First Digital Weapon” by Kim Zetter

As one of the world’s leading cybersecurity journalists, Zetter, takes an investigative look at the world of cyber warfare. In this book, he talks about the story behind the virus that threw a monkey wrench in Iran’s nuclear plans and efforts.

“Spam Nation: The Inside Story of Organized Cybercrime- from Global Epidemic to Your Front Door” by Brian Krebs

Cybersecurity expert and investigative journalist Krebs looks into the world of organized cybercrime. He exposes the horrible truths about spamming and hacking and the motivation that drives the brains behind these operations.

“Hacker, Hoaxer, Whistleblower, Spy: The Many Faces of Anonymous” by Gabriella Coleman

The non-name, Anonymous, has been used far too many times to mask identities. While a whole lot of these instances are harmless, certain cases of online anonymity have proven to be dangerous and threatening. Coleman dives deeper into the worldwide movement of anonymous hackers, pranksters, and activists in this book.

“Data and Goliath: The Hidden Battles to Collect Your Data and Control Your World” by Bruce Schneier

Know what you can do to protect your privacy and affect changes in government surveillance programs and other surveillance-based models. Schneier shows us a way that will uphold both values and security in this book.

The threats of cybersecurity are real. Make sure you are well-equipped to recognize and fight it once it rears its ugly head. Do your due diligence to protect your livelihood, your home, and your family.