Robots and supercomputers aren’t the stuff of science fiction anymore, however. Automatons still aren’t exactly the norm, but there are now many companies utilizing robots in the workplace.

Humanoid robots aren’t the only type of technology that automates how things are done, though. Software robots and other mostly computer-based programs such as cloud computing and procurement management software also help modern business processes. Here’s how:

One of the words closely associated with automation is efficiency. Humans tend to get tired and slow down after doing things over and over again. In turn, they may get paid for manually doing tasks that could have been accomplished faster and better.

Well-maintained machines and expertly-programmed software do not have this problem. Automation makes business processes more efficient by achieving maximum productivity while preventing the wasteful use of resources like time and money.

As businesses relieve their human workforce of repetitive tasks through business automation, they are also preventing costly human errors. In 1999, the National Aeronautics and Space Administration (NASA) lost a $125 million-worth Mars orbiter after its engineering team failed to convert units from the English imperial system to the metric one. A machine or automated systems engineering could have detected this error and prevented this costly mistake. 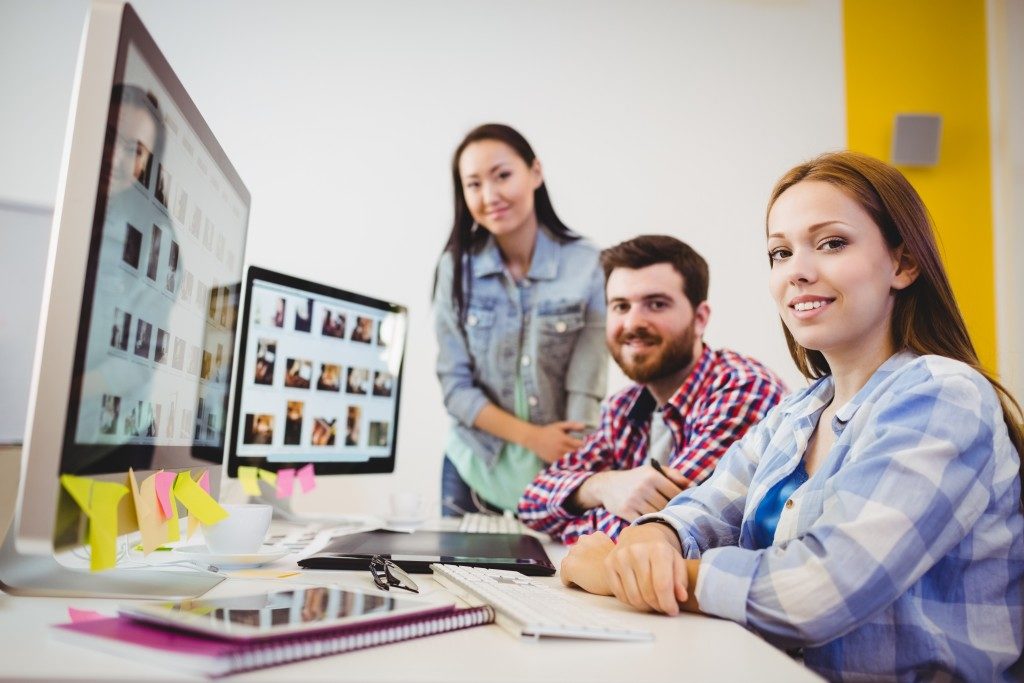 Though human error in businesses today usually happen on a much smaller scale, it’s still better not to have them in the first place. Fewer errors mean less time spent identifying and correcting them. If a business is successful in that endeavor, they can ensure that customers are getting only the best service from the company.

With less human error and faster operations, productivity increases in business through automation. Since automation can handle repetitive work, human workers have time for more higher-value tasks such as problem-solving and developing new ideas for the company. Basically, employees are freed from repetitive tasks and are free for more creative ones that artificial intelligence cannot recreate.

The return of investment or ROI also increases because companies pay less in training, salaries, and benefits. Increased productivity and reduced human error lower the average cost for the same work that was previously done manually. These exponentially increase a business’ ROI.

When a business automates its processes, it can also collect data easier. Cloud computing, for example, means data storage and business process automation on one platform. This means companies can analyze and process data in real-time.

The information collected can be made into reports and can act as tracking metrics that are important to the business. Companies can use these data to get insights on their clients and improve their operations.

All of these and more can be achieved through proper business process automation. Fortunately, the fourth industrial revolution known as automation is accessible to enterprises of all types, industries, and sizes.